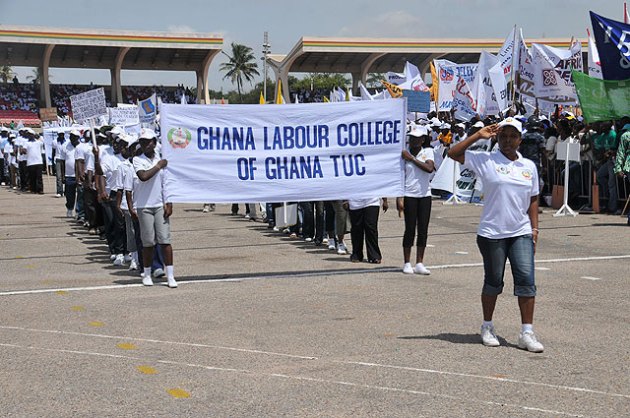 Picture: A union group saluting during a march past

Wednesday was May Day also known as International workers day and as usual unions in Ghana celebrated with a parade attended by the president. The national event was held at the Essipon stadium in Sekondi.  I have never really watched any May Day parade with such keenness as I did 2013’s on Wednesday.

President Mahama gave one of his tired speeches about taxes and pensions and then took the salute for the march past.  In case you just arrived, march past is a national pastime in Ghana, and every major ceremony has students, members of the security agencies or workers marching.  In most cases, the president or his representative takes the salute.

It was a typical teenager’s nightmare – that awkward moment when you watch your parents make jesters of themselves in front of an important guest and in this case on national television too.

So, there he was, the president of the land on his feet waving a bunch of grown men and women who were supposed to be marching past. However instead of marching, almost all of them were waddling and goofing about on the parade grounds. Some were dancing, others giggling and some were being downright silly.

Considering the number of strikes, the problems on the labour front and the high cost of living, I found the party atmosphere at the stadium surprising.  In fact, there was no march past at all, they were all just being inappropriate. But that is what you get when you get stuck with a useless ritual.

Ghanaians have been marching since 6th March, 1957 and little has changed since then. It does nothing for the national psyche. And nothing useful can come out of speeches given at these marches – we all know nobody pays attention when they are standing in the sun and after marching for hours. And in cases where grown ups are made to march, memories of their time at the assembly grounds make them too giddy to behave properly.

I believe there are easier ways for the president to address workers without suffering all of us to that spectacle we witnessed on Wednesday.  We are fifty-six years old, it is time to drop that ritual and adopt new ones like allowing pupils, students and workers to actually rest on holidays. The president can choose to address the nation on TV from the Flagstaff house. Ahbahhhhh!!!!! 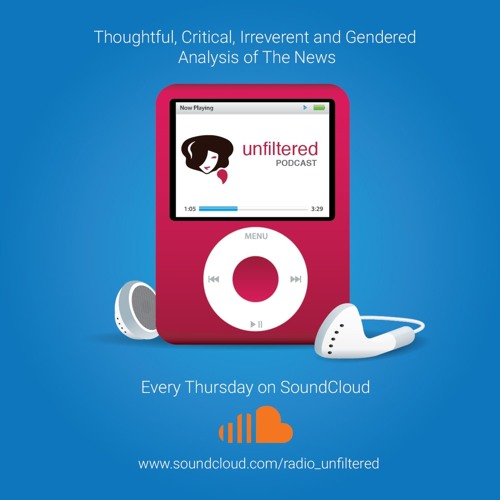